The Power of God

Did you ever stop to realize just how powerful God really is? Did you ever stop and look at a bird, watch him walk across the ground, and realize that God, in His almighty power, has the ability to lead that bird to the exact spot in the ground where food will be found? What about in your life? Just how far has the power of God brought you? Are there things that happened that you’ve forgotten about, such as blessings from decades ago that took place at just the right place and time? Did you consider it to be attributed to the power of God? 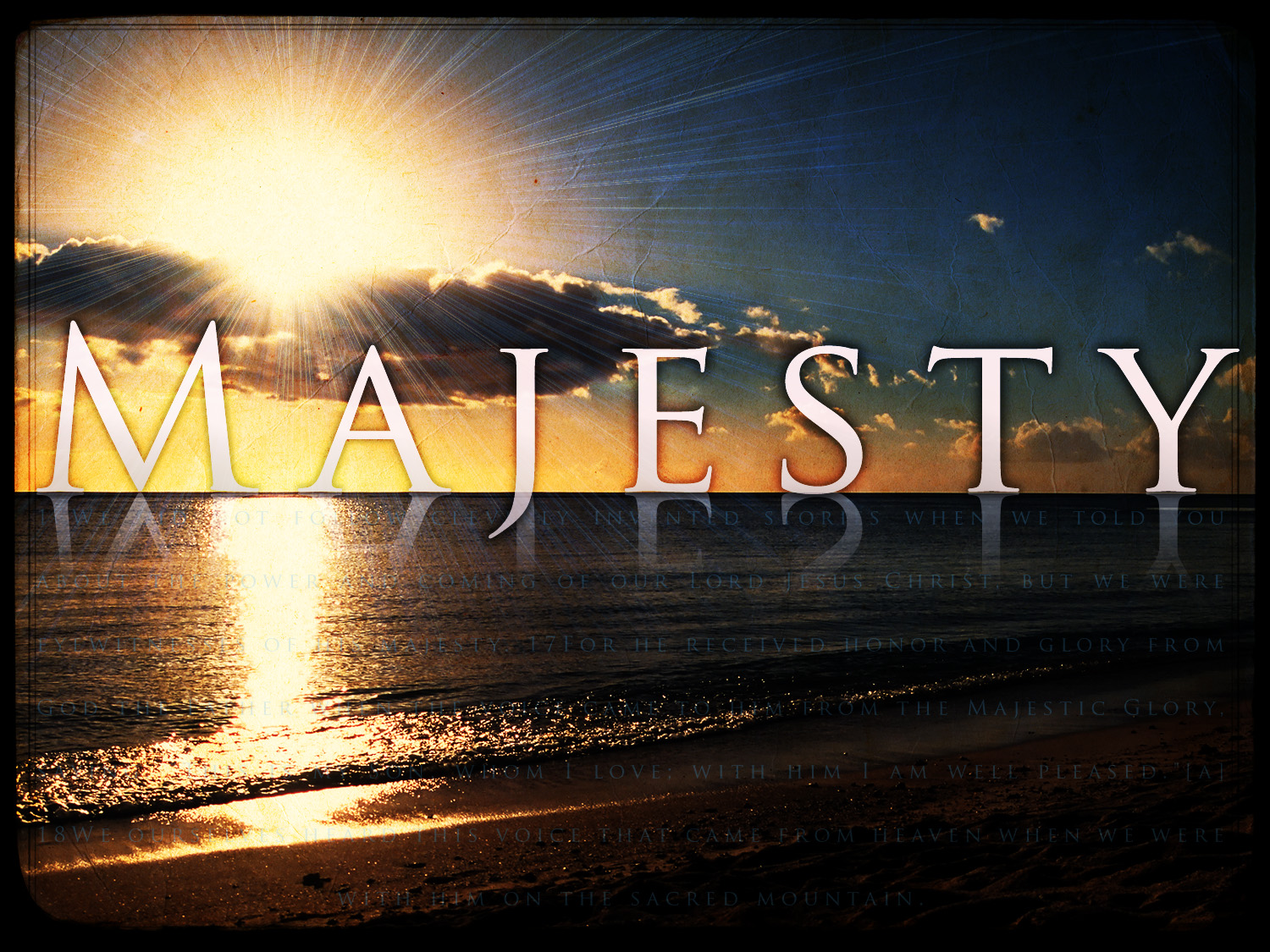 What about in the lives of the apostles? What about what He did hundreds and hundreds and hundreds of years ago for His disciples, that we never even saw? The power of God brought upon miracles, blessings, and gifts, all given to millions of people throughout time. Countless things have taken place under the divine name of God, not only in your own life, but in other countries, in different times, for different reasons. Just how mighty is the power of God? Just how many people has He brought from the pits of desperation to a life renewed in Him? Just how many lives has He orchestrated events in, which were not even realized at the time as events that would lead people directly to Him?

Fathom the Power of God

Take some time to think of the millions of ways, attributes, mysteries, answered prayers, unanswered prayers, beginnings and ends, all attributed to the power of God. He is here. He is there. He was then. He is now. He is everywhere. His existence more indescribable than any other thing in the universe. Absorb the myriads of things not only that He has done for you, but that which you take advantage of each day. Something as simple as the running water that provides you drink, and something as complex as the ability of the human mind to accept the power of God.

Meditate on the Power of God Daily

Be with God in your daily walk. Recognize His power in everything, in every time, and in every situation. Meditate on the very thing that no one human has been able to comprehend since the beginning of man. Make it a practice to fathom the power of God.

1 Chronicles 29:11 Yours, O Lord, is the greatness and the power and the glory and the victory and the majesty, for all that is in the heavens and in the earth is yours. Yours is the kingdom, O Lord, and you are exalted as head above all.

Ephesians 1:19-21 And what is the immeasurable greatness of his power toward us who believe, according to the working of his great might that he worked in Christ when he raised him from the dead and seated him at his right hand in the heavenly places, far above all rule and authority and power and dominion, and above every name that is named, not only in this age but also in the one to come.

Matthew 6:13 “…for Yours is the Kingdom, and the power, and the glory forever. Amen”.