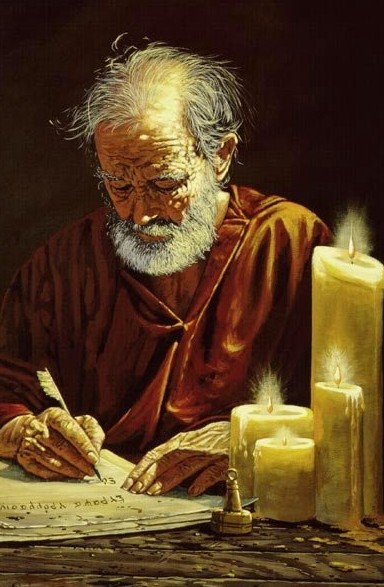 Did the Apostle Paul rob the Church?

2 Cor 11:7-9
“Did I commit sin in humbling myself that you might be exalted, because I preached the gospel of God to you free of charge?
I robbed other churches, taking wages from them to minister to you. And when I was present with you, and in need, I was a burden to no one, for what I lacked the brethren who came from Macedonia supplied. And in everything I kept myself from being burdensome to you, and so I will keep myself.”

The Christians in the church of Corinth were not necessarily very respectful to Paul’s ministering to them. Paul was addressing them with righteous indignation using a firm hand, as he felt they were being deceived, which is seen in the beginning of chapter 11. The scriptures in 2 Corinthians indicate the frustration Paul felt in his dealings with the people whom he referenced as “false apostles and deceitful workers”. Satan was infecting the church, and Paul knew it.

For the purpose of cross referencing scriptures, let’s look at another scripture passage:

Philippians 4:14-16
“Nevertheless you have done well that you shared in my distress. Now you Philippians know also that in the beginning of the gospel, when I departed from Macedonia, no church shared with me concerning giving and receiving but you only. For even in Thessalonica you sent aid once and again for my necessities.”

We see here that the Philippians church showed great support for Paul, even going so far as to provide for his necessities, which helped him in his ministry. He received from fellow Christians who supported him, while other Christians gave him distress. Did he have to spend his time ministering to those who gave him distress, while others helped him in his struggle? Could he have just walked away? Of course he could have. Rather, he continued in his mission even after facing such distress in his ministry.

Essentially, the receiving of assistance from Christians of another church was viewed by Paul as “robbing” those who were so kind in supporting him, because he was not present with them while he was ministering to those who gave him trouble. This is a figure of speech, to say that he was “robbing other churches”. Of course his ministry was not paid, but he did receive assistance out of love from those who appreciated his ministry, while the ones to whom he provided the ministry continued to disrespect him and his teachings. To those who did not receive his message with such love and respect, he indicates that he felt tired of the stress that he was constantly facing from them, including the “false brethren”.

Paul was not without error, nor was he beyond having righteous indignance as a result of his frustration. His reprimanding of the church was in response to the treatment in which they gave him, which was not at all like the love and appreciation he received from the Philippians.