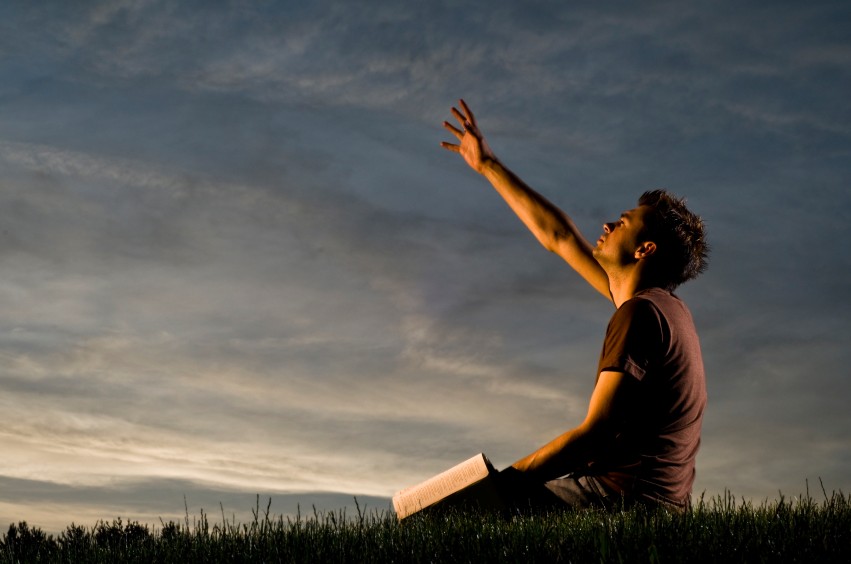 If you’ve ever wondered if God is listening, you are amongst millions upon millions who have wondered the same thing throughout time, no matter what their religious affiliation or denomination. Some of the greatest ministers in history must have wondered at some point in their lives, “Is God listening to my prayers?” This question is common, especially when we are faced with what we perceive to be unanswered prayers. There is no need for the feelings of fear or despair to take you into a state of mind where you feel betrayed by God. We have a natural tendency to surmise unconsciously that if we do not see things going our way, or feeling comfortable, this must mean God has either left us or is disciplining us, among other suspicions. Some believers go through periods of anger toward God when they begin feeling alone, confused, and even rejected by God.

Recall or familiarize yourself with the entire scenario in the book of Job. God was prompted by Satan’s request, which sought permission to attack Job. God allowed the action to occur, and Job began facing extreme suffering. He lost his wife, his home, and he fell sick. He was known as a man of faith. He began hearing his friends presuming to know and suggest why it was that Job was suffering. They even suggested a lack of faith in God. However, never once did Job blame God. In fact, in the end of this book, God finally speaks up and reprimands Job’s friends, giving them strong correction. This is one part of the Bible that would send chills down your spine and really make you see the intensity of God’s power. I highly recommend reading this whole book from the beginning. So, why did Job face such suffering? Go to the beginning of the book, and see again that Satan believed he could get Job to curse God and turn away from Him if he were allowed to go into full attack. Satan believed God shielded Job, and if God were to remove that shield, surely Satan could obtain full power of Job, and essentially “win” him. This was far from the truth, as we see that God blessed Job in the end, and that Satan couldn’t hold the power or authority to pull Job out of God’s Almighty Hand. Compare this with John 10:28-30 where Jesus says

But what does this have to do with the question, “Is God is listening to my prayers?” Ask yourself, do you think Job at any time wondered if God was listening? If Job was a man of faith, then he absolutely knew that God was with him. Faith is spoken of in the bible many times. In 2 Corinthians, it says:

2 Cor 13:5 “Examine yourselves as to whether you are in the faith. Test yourselves. Do you not know yourselves, that Jesus Christ is in you?—unless indeed you are disqualified.”

To have faith is an order given by Jesus. If we have faith, then we know that He is listening, and that He will fulfill His promises, and that all prophesies made by Him will come true. Faith is not just hoping, it is knowing that God’s promises are taking place and will continue until He comes.

But, what if your prayer is not being answered and this is causing you to wonder if God is listening? What if you have earnestly prayed for something that hasn’t come to happen? This does not mean that God isn’t listening. It means that you must begin to ask that His own Will be done, rather than your own fleshly will. It means that you must put your full trust in God that He knows exactly what He’s doing in His perfect timing. In the midst of your suffering, remember the suffering of Jesus. Know that the Lord knows exactly what will happen in your life, due to His foreknowledge, just as He knew Job would not turn his back on Him. You may be so fixated on that which you’re asking for, that you haven’t taken the time to question if this is what God wants to happen at this point. There is a reason and a purpose for everything under heaven, and this is revealed in scripture. We do not have the right to test the Lord our God by trying to force that which He will not allow to take place.

If you’re in a situation where you feel abandoned by God, you must know that God has promised not to abandon His sheep. Have you done something in which God has pulled back a bit? Has God allowed Satan to attack? Have you not gone to God in full heartfelt yearning and thanksgiving? Never assume to know why you’re being afflicted. Never presume God has abandoned you, for the admonition is given in the bible

Deuteronomy 31:6 “Be strong and of good courage, do not fear nor be afraid of them; for the LORD your God, He is the One who goes with you. He will not leave you nor forsake you.”

Give good time and attention to growing in the Lord, and know that even when you feel you’ve been abandoned, the Lord will come out of nowhere when you least expect it. He will not allow a division or separation from His chosen ones. Stay in faith, do not blame God, and do not question His authority. Know that He has the power to make the final decision as to what to grant you, and when, if He so chooses. Speak to Him in prayer and ask Him to reveal wisdom and strength to you, so that you will keep one foot forward in your journey with Him. He will come to your rescue.

As my own father has always said, “Christ is a God of split second timing.” He will draw you through His Divine grace, and it is quite possible that at some point in the future, you’ll be shown the wisdom to the trials and tribulations you’re facing now.