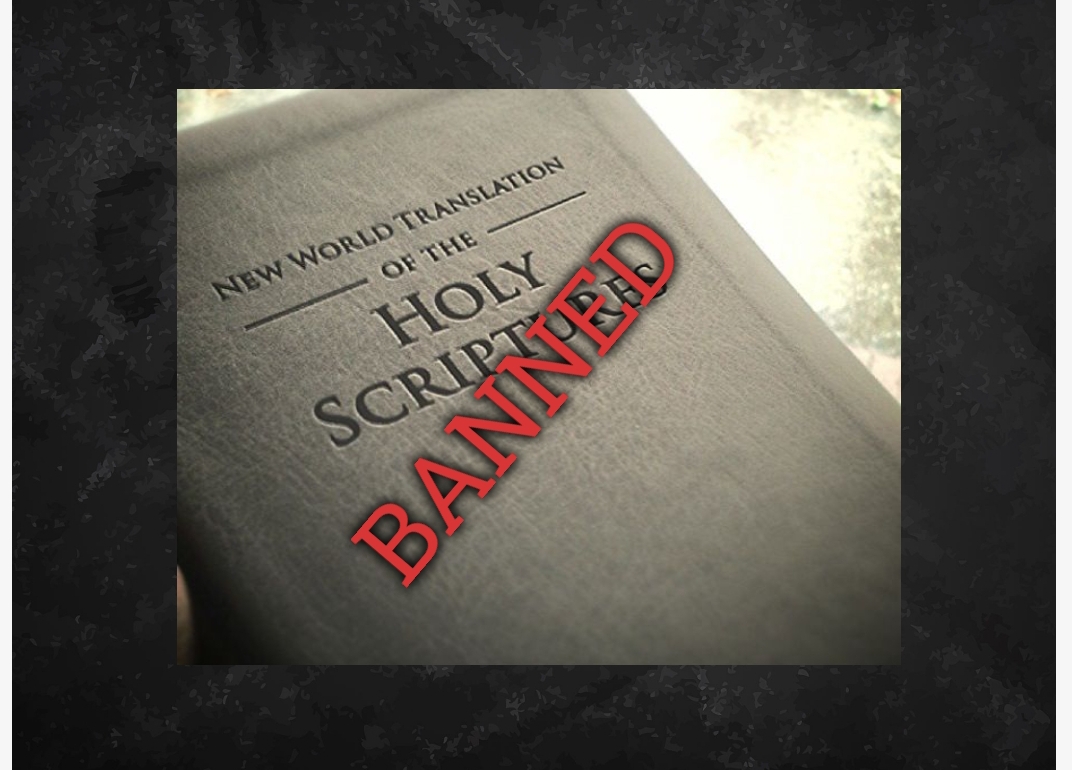 The Investigative Committee of the Russian Federation started a case against the group in Russia known as “The Administrative Center of Jehovah’s Witnesses in Russia”. In United States, the religion is known under many entities (per Congregation or branch); the head of all being the Watchtower Bible and Tract Society, who operates the website: JW.org.

Who Is Involved in the JW Russian Ban?

As stated on the Investigative Committee of the Russian Federation website, the criminal investigation case involved 4 major authoritative agencies:

“This organization promoted the advantage of followers of the teachings of Jehovah’s Witnesses to other persons, including those professing another religion, the negative assessment of persons who are not followers of this religious doctrine, and encouraging them to break kinship and family relations, and not to recognize government bodies.”

In light of what is known as shunning and ostracizing of former members, the Investigators apparently saw the beliefs of Jehovah’s Witnesses as similar to that of other extremist religions.

Investigators raided homes and places of employment and found “extremist literature”. Computers and mobile phones were seized, as well as other items “relevant to the investigation”. As a result, Jehovah’s Witnesses were brought in by bus, and detained.

Administrative Center of Jehovah’s Witnesses in Russia Targeted; Claimed They Were Not Responsible

The Headquarters of Jehovah’s Witnesses in New York released a statement January 21, 2019, that 7 detained Jehovah’s Witnesses were tortured after they knowingly refused to give the names of the leaders of the Russian group(s). This came after Jehovah’s Witness Dennis Christensen made headlines, as he laughed in court when convicted of Extremism, with a 6 year prison sentence.