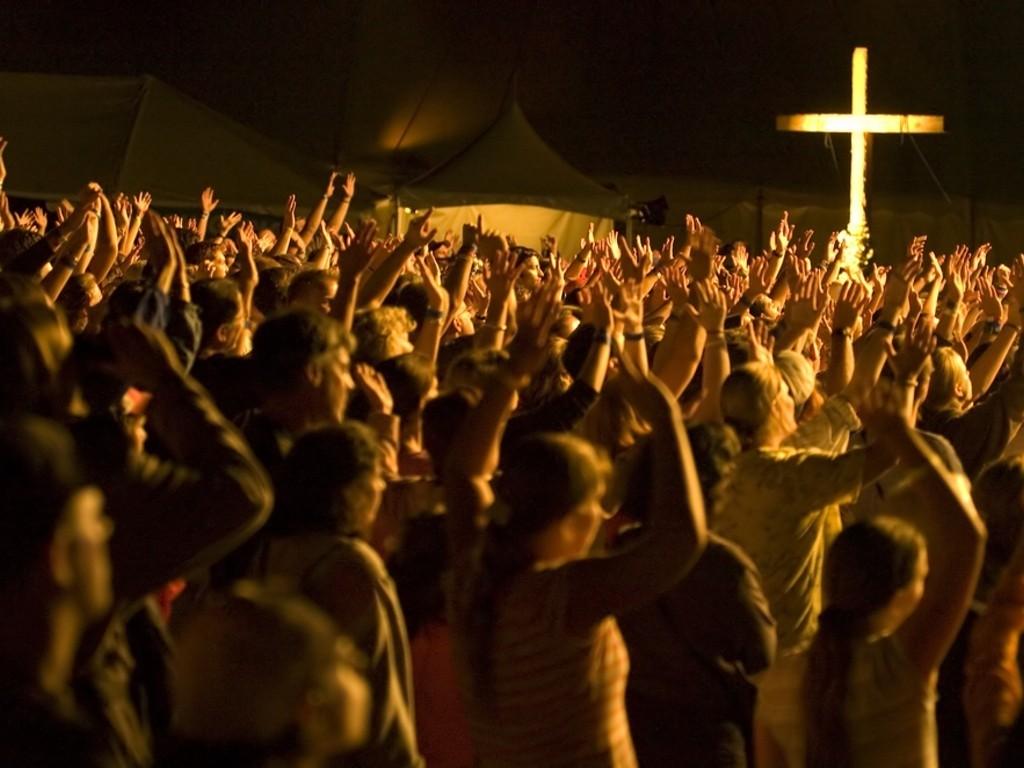 Obama (proudly): “We are no longer a Christian Nation.”

In this article, let’s discuss some statements by Obama, his erroneous and flippant attitude towards the bible, and what he truly seems to indicate about the United States, which has always been proudly known as a Christian nation.

A few years back, Obama was heard in speeches flippantly mocking and making a bad example of the bible, God’s laws, and even Abraham.

“We are no longer a Christian nation… at least not just. We’re also a Jewish nation, Muslim nation, a Buddhist nation, a Hindu nation, and a nation of nonbelievers.”

Obama asks in a snarky way, “Which passages of scripture should guide our public policy? Should we go with Leviticus, which suggests slavery is ok, and that eating shellfish is an abomination?” He then sarcastically references “stoning your child if he strays from the faith.” He further goes on to refer to the Sermon on the Mount as “so radical, that it’s doubtful that our own defense department would survive it’s application.”

Radical?? The Sermon on the Mount is “radical“???

The Sermon on the Mount is found in Matthew 5-7 and discusses key points such as:

Radical is killing in the name of Allah in Islam, which specifically warns Muslims not to befriend Christians, and to chop off the heads of unbelievers. That, is radical.

Quran 5:51 “O you who believe! do not take the Jews and the Christians for friends; they are friends of each other; and whoever amongst you takes them for a friend, then surely he is one of them; surely Allah does not guide the unjust people.”

Purpose of the Biblical Laws

The purpose of the old laws in the Old Testament were to make aware to men their own vile nature of sin. God foreknew and expected how mankind would act, the sinful nature that they possessed, and the damage and chaos that would befall mankind throughout time. It was no secret to God. Laws would need to be written, and penalties would need to be outlined. The culture back then was different, and laws of God were no mystery.

Obviously, the laws and codes were in place for a reason. There were Ten Commandments and guidelines regarding idolatry, faithlessness, divorce, sorcery, etc. The land was full of horrendous practices, as so it is today. Many ignored God’s laws, as do many today. Many even made mockery of such laws, just as Obama does today. So, is Obama right?

Obama Chooses to Refer to the USA as No Longer Christian

Obama made the statement that America is no longer a Christian nation; Not because he wants to emphasize the reality of man’s apostasy toward God, man’s hatred toward each other, or man’s wicked defilements. He does not say such things with reminders of obedience to the Bible, or how Jesus is coming on judgement day. Rather he wants to “unify” Christianity with unholy acts, forcing Christians to accept the things that the bible specifically speaks against. If we follow the commands of Obama, then we are supposed to accept and embrace:

Anyone not accepting of the ideals has been called hateful, racist, bigots, and the like. Much like the devil who wants Christians to accept the vile practices that Jesus warned against, so does Obama. This is no exaggeration. This is reality.

Christians Must Unite & Not Support Unbiblical Beliefs and Practices

No “human rights” shall lead us to encourage or support any abomination or filthy act which has become society’s propaganda, and license to sin. Jesus said to stay away from the things that lead us away from God, and fix our eyes on the Kingdom. We are to shun evil. We are to be obedient. While we will be forgiven when the Lord assists us in repentance, we should not be celebrating sin or shouting to others to embrace it. Nor should one ever take pride in the sins of the world, even in the name of “rights”.

James 1:21-22 Therefore put away all filthiness and rampant wickedness and receive with meekness the implanted word, which is able to save your souls. But be doers of the word, and not hearers only, deceiving yourselves.

James 1:26 if anyone thinks he is religious and does not bridle his tongue but deceives his heart, this person’s religion is worthless.

Colossians 3:5-8 Put to death therefore what is earthly in you: sexual immorality, impurity, passion, evil desire, and covetousness, which is idolatry. On account of these, the wrath of God is coming. In these you too once walked, when you were living in them. But now you must put them all away: anger, wrath, malice, slander, and obscene talk from your mouth.

The Nation of Christ?

In many ways, Obama is right. Though there are many who take pride in their positions as Christians, many prefer to hide it, not discuss it, and keep it private, so as not to be mocked or ashamed. While lovers of sin and chaos flaunt their ways, Christians have become engrained into keeping quiet, lest they be called “bigots”. An outspoken Christian becomes an automatic target of mockery, while the world loudly shouts for their rights to sin. Those who feel compelled to be accepted by society join in, denouncing “those who judge”, while raising their glasses to the sin.

Society has been brainwashed by Satan into believing their “rights” include sin. Where are those protecting the words of Christ? Usually, they’re over in a corner somewhere shaking their heads, not wanting to become a target. Usually, they stay silent, so as not to rattle the hornet’s nest. Meanwhile, society has won at Satan’s hand, and they are completely clueless to it.

As Christians, we can see clearly that God cannot bless a nation that is laden down with filth and abomination. The United States is not a Christian nation, by any means. Many will say they are, but just a bare few will stand against what they know is unbiblical. Only a small amount will refuse to be molded as a puppet, even if it means being hated. Loyalties to Christ have become deteriorated, as the world celebrates the protection and excitement of sin.

The President is correct, however as a self-professed Christian, he is a leader who deceives many. While he claims to love Jesus Christ, and pray every day, he promotes those who worship false gods and speak against Christ Himself. How could one be proud to lead a nation which tramples the name of God underfoot, and supports all things unbiblical? This could only be someone who does not have the true gospel of Christ, and by his own words, professes not to be of a Christian nation.

Listen to a powerful sermon given by John MacArthur, on what God expects from a nation’s leader.