Jehovah’s Witnesses Watchtower, aka JW.org, governed by 7 men in New York as of 2017, have created the greatest sin any church or leader could commit. They have been guilty of:

But the worst atrocity of all committed by Watchtower Society and JWs is those who continue to profess that the JW.org is “Gods one true organization” and that anyone who leaves follows Satan. Why is this so detrimental and dangerous?

Many who were members of JWs actually believed that JWs were their only path to God. Take away that path by bad practices of the church, and members leave. Unfortunately, some are so grossly still indoctrinated by Watchtowers’ teachings that they have been taught to believe, “There is no salvation outside Watchtower.” Simply put, once many leave Jehovah’s Witnesses, they all together turn their back on Jesus Christ, and may turn atheist. The same may be true with former members of the Catholic Church who were terrorized by indoctrination and fear as children.

Causing many who love God to feel abandoned by God Himself, or to feel that God allowed this travesty of losing their entire families, may shake the very core of those dealing with such loss. Those who leave Jehovah’s Witnesses lose all contact with current members, including family. Many face deep despair, anger, feelings of betrayal, depression, and sometimes even thoughts of suicide. They may turn inward, suffer PTSD, and reject God all together in their devastation. This is not uncommon. However, it is not the doing of the former Jehovah’s Witnesses; Rather, it is the Satanic practices, doctrines, and teachings of JW.org and Watchtower that has caused the victims to lose faith all together after years of mind control. Think about this:

Who provokes one to lose faith? Satan.

Who is the father of lies & coverups? Satan.

Who tempts with delicious fruit of special wisdom? Satan.

Who feeds on stripping someone of all belief in God? Satan.

All of the above have been done to former JWs who have since lost hope that God exists. Many turn away, and without even ever getting to know Jesus Christ as Lord, Savior, and the key to Salvation, they turn away completely. Before they even leave, they are blamed. This may not be immediately apparent by the beautiful, happy, loving website known as JW.org 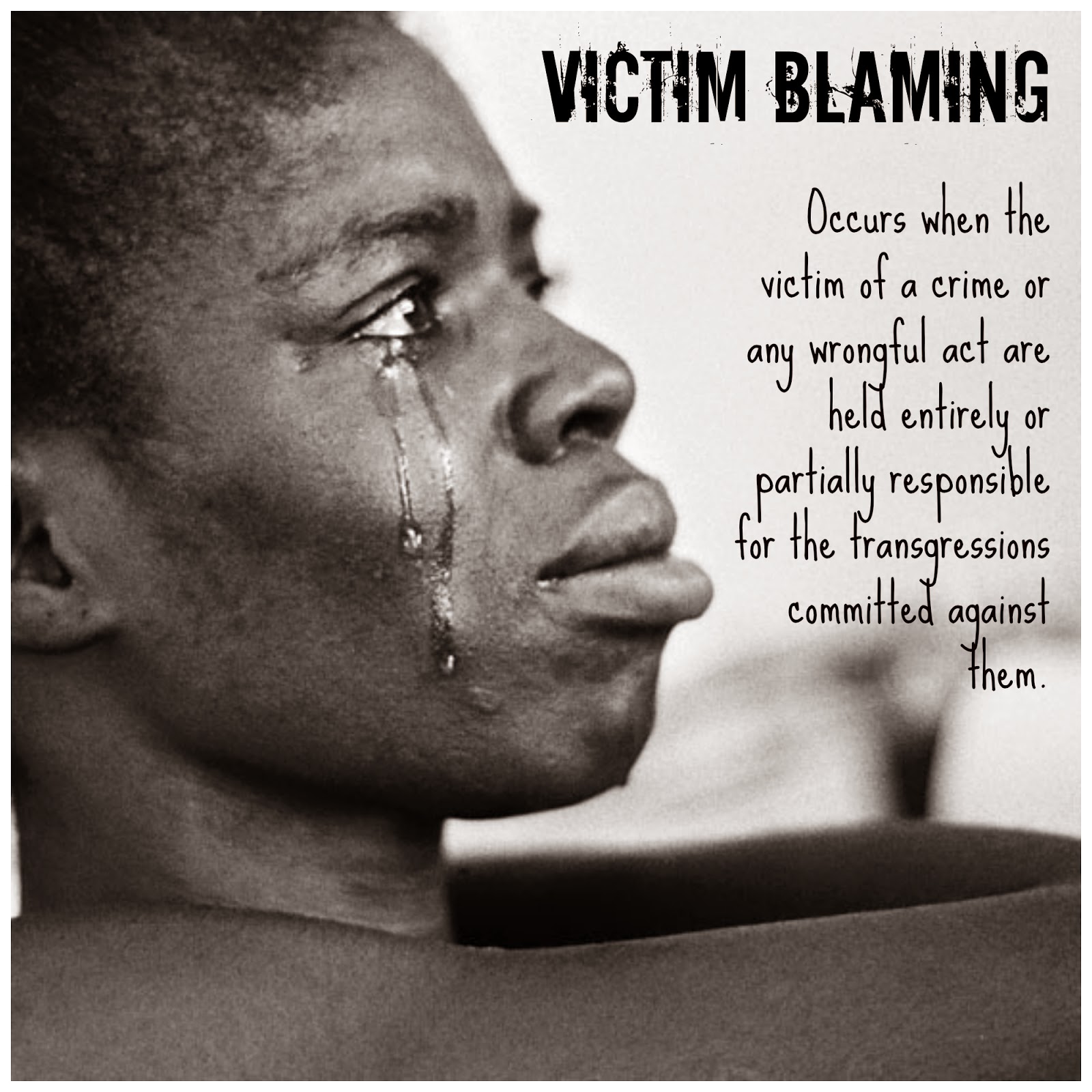 Christians are to stay on the watch at all times, awaiting for the day of Jesus’ return. We are told in Matthew 24 not to complain that Christ’s coming hasn’t happened yet, and getting caught up in laughing in the face of God. Faithful servants are warned against going about our lives losing all faith, partying and forgetting all things holy. This is a strict bible lesson of Christ. Yet many former JWs who have lost faith due to Watchtowers false teachings, scoff and joke that the end hasn’t happened yet, because Jehovah’s Witnesses Watchtower gave specific dates that the end was coming.

Many have been victimized by cults and because a cult was proven a false prophet or a liar, they turn away, just as Jesus warned against. Many have mocked the promises in the bible, because of the failures and lies of a religious organization. In fact, many still unknowingly treat the organization of Jehovah’s Witnesses as if it was God Himself. By Watchtower creating such a haunting fear of Armageddon rather than encouraging salvation in Jesus Christ, and thereby looking forward to His return, the cult victim learns one way only. Fear them or leave and you will be left with nothing. No salvation. Nothing.

Blood on the Hands of Cults

The biggest fault of all of the Watchtower Society is teaching that anyone who leaves Watchtower leaves God. If those who doubt based on a life if lies actually do leave their belief in God on Kingdom Hall steps, then those who caused them to stumble shall face the wrath of God Himself.

Puppets of Satan work to shake people away from God. Satan challenged God with what Job would do if Satan just had the chance to have a go at him, but God knew such an attack would not, and could not turn Job away or cause him to lose faith. Job was already chosen. The victims of Satanic attack through Watchtower teachings therefore must be that much more concerned with their eternal salvation, making sure they don’t lose faith.

In Job 1:11 Satan says, “But stretch out your hand and touch all that he has, and he will curse you to your face.”

God allowed the attack. But God did not cause it. In the end, Job remained faithful, just as many do who leave cults after being under the influence of Satan. Many find salvation in Christ.

Why do some find Christ and live the rest of their lives in faith? Why do some turn away while others finally find true salvation?

The Lord works in mysterious ways. However, it is in the Divine Plan of Christ to have only His followers, whom He knows by name, answer the effectual call. Those chosen by Christ from the foundation of the world is a topic cults never really discuss. Why? Because it could prove their doctrine wrong straight from the scriptures, completely disintegrating the concept of “disfellowshipping” or excommunition after sin. In Christ, all are forgiven through the sacrifice. They do not sin and get tossed into hell or burned at Armageddon. Or else the blood shed by Christ would have been for nothing. The sacrifice of Christ was to assure that we would have forgiveness, no matter what. As long as we kept faith.

There is a stark reality that Jehovah’s Witnesses and other cult members are never taught. Those who respond to Christ’s knocking and are reborn, regenerated, and secured and sealed in Christ. (Read entire chapter of Ephesians 1) Nothing can ever take them from the hand of Christ (John 10:26-30); not even disfellowshipping, or judgements made by man.

Those who find Christ and live their lives in a state of faith until their dying day are predestined as the chosen followers of Jesus, spoken of through the New Testament. Unfortunately, when cult members believe that they cannot read other bibles or understand the bible on their own, they are misled by Satan into strictly abiding by doctrines of demons. Those who the Lord allows to wake up from false teachings and be saved by Him are those He has chosen. Others who turn away and fall spiritually are not condemned to hell or burned with fire. However those who remain in faith do so because God Wills it to be so. And if His almighty power and sovereignty allows the reprobate to fall away for good, then this shall prove the scriptures true. There will be those who turn away, and those like Job, who can never lose their faith, as long as the Lord Wills it to be so.

The Prophecy of False Prophets

It should be noted by all Jehovah’s Witnesses who are aware of the false prophesies formerly made by the Watchtower organization, who claimed to speak for God Himself: Do not be found among them and do not teach the message of those who admit to false prophesies by calling them “human error”. One error is forgiveable. Two are a lesson to turn from that which is unbiblical. Any more than that and they are known false prophets.

2 Peter 2:1 But false prophets also arose among the people, just as there will be false teachers among you, who will secretly bring in destructive heresies, even denying the Master who bought them, bringing upon themselves swift destruction.

Questions for JWs: Whats the difference between disfellowshipping and apostasy? See errors in the New World Translation.