30 Signs You’re in an Abusive Relationship

30 Signs You’re In An Abusive Relationship (For Women Who Have Had Enough.)

Many women throughout history have at one time or another have been in a relationship with an abusive man. Many have experienced tremendous emotional pain from these experiences, and have even covered up what was really going on behind closed doors. Abuse can happen in different ways: Psychological, Emotional, Mental, and Physical. No one form of abuse is worse than the other. They are all abuse. Domestic violence isn’t just confined to physical abuse. There are signs of emotional abuse that are common amongst abused women. Mental abuse signs are much the same but done in different ways. 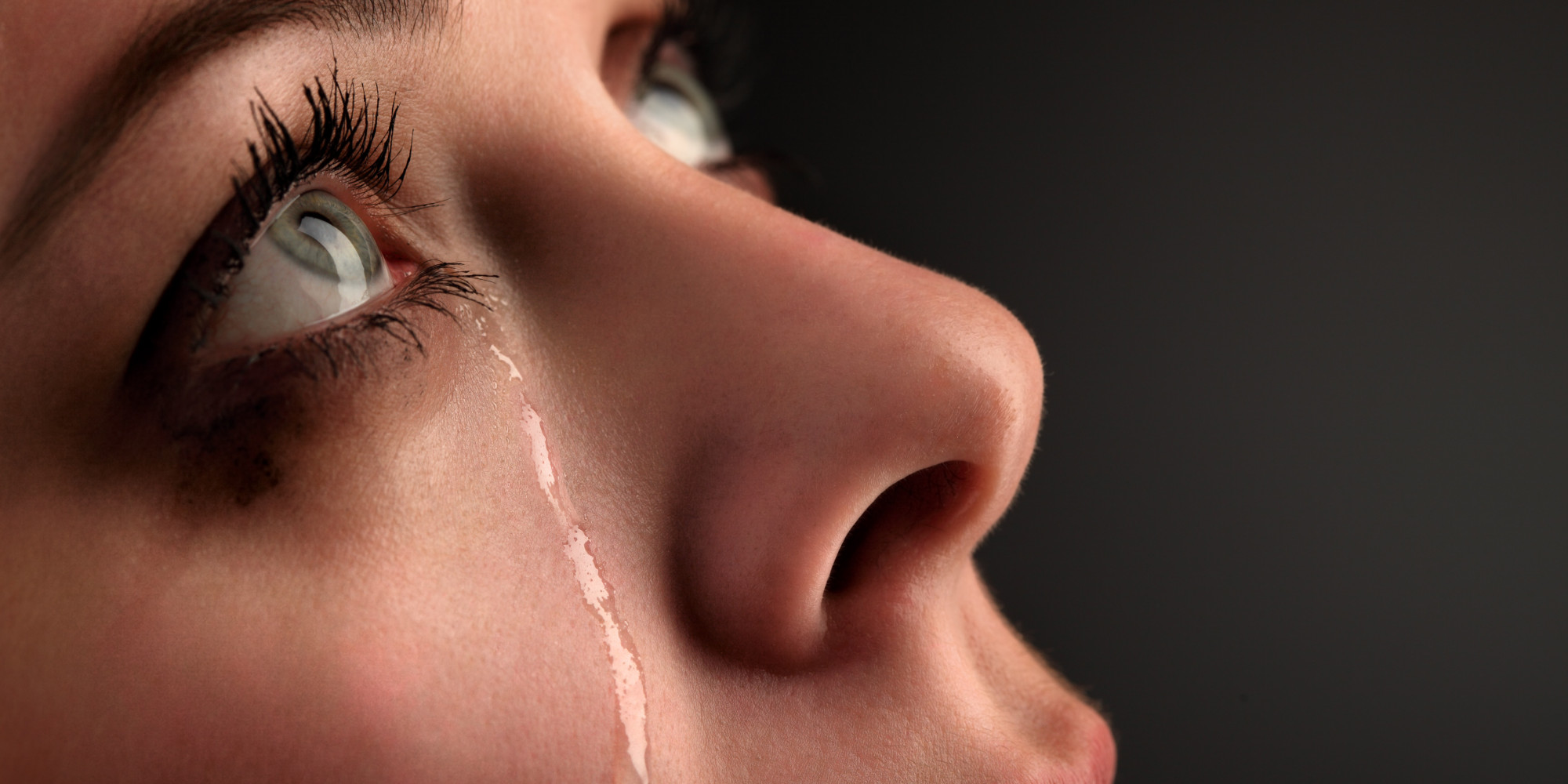 30 unmistakable signs that you’re in an abusive relationship, whether emotionally, mentally or psychologically: Here are some emotional abuse signs, as well as mental abuse signs.

If you’re in an abusive relationship, chances are, you already know it. If you have told yourself enough is enough, it is time to stop thinking and get your strength back. Here is some Christian advice. God didn’t put you on this earth attached to a man’s hip. When you wake up in the morning, yours is the only face looking back at you in the mirror. You do not need him to survive, as there is always usually another means to survive without some evil person controlling your every emotion. Think you’ll miss him? You’re addicted, because he has become a habit. You are the one with enough smarts to break the habit and get out. Who says he controls you? Who says you have to live with rotten unhappiness, where a man thinks he can control your every move and your every emotion? Who says you’re anyone’s property, and since when did you decide through this man’s tricks that you aren’t worthy of a truly loving man?

No man on earth has any power over you above and beyond what you give him. In cases where you are weak, recall what the bible said:

Psalm 55:22 “Cast your burden on the LORD, and He will sustain you; He will never permit the righteous to be moved.”

Get out of an Abusive Relationship

Remember also that if you are feeling as though you’re in a life threatening or dangerous situation, it is your right to go to the police. This doesn’t mean you have to have a restraining order placed against him, or have him arrested. However, it gives the police information so they’re aware of the situation. It is not a last resort, but a right if you choose to discuss the issue with police.

If you have kids, do not use the excuse that you stay for the kids. It will be less detrimental for them psychologically to get away from the abuse. It will save them tremendous fear and anxiety in the long run if you separate from your abuser and seek spiritual or professional counseling if you need to. This will give you healthy balance and give the children a new respect for you, for protecting them from the abusive relationship. Counseling is also a good idea for young ones as well. Be honest with attorneys or judges if you are seeking divorce. Do not hide anything. Keep in mind you were not put on this earth for some man to scare you into tolerating his evil behavior, or living with it on a daily basis. YOU have the right to make the decision to eliminate abuse and find yourself and your own happiness again. It is time to get out of your abusive relationship. 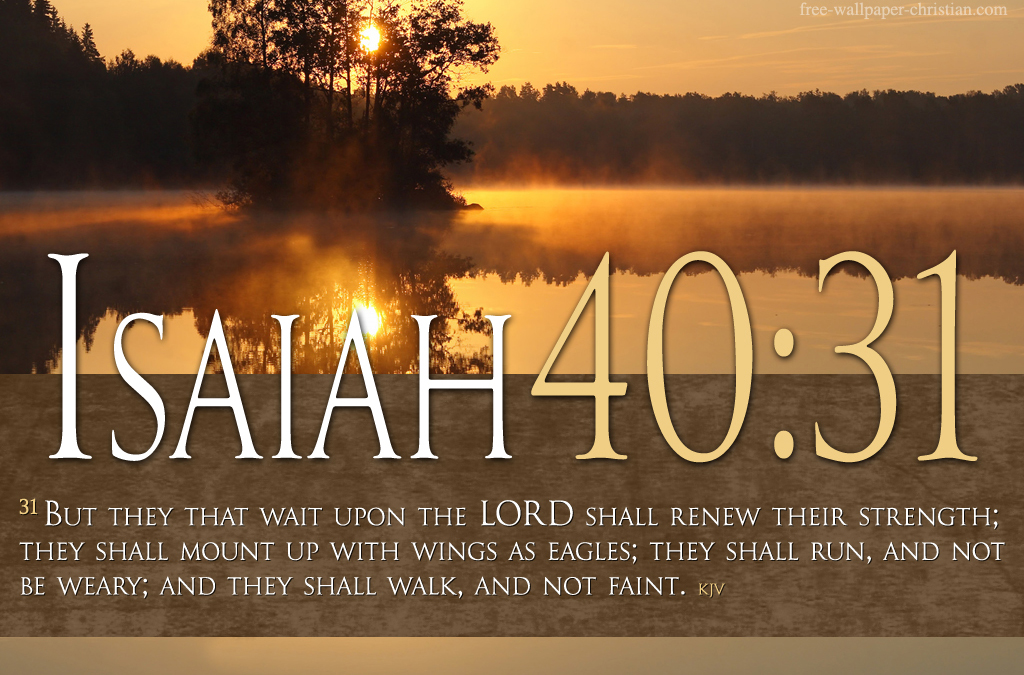 Moving on After an Abusive Relationship

Do you remember a time you once enjoyed life? Do the best thing you could’ve ever done for yourself. Find who the Lord has made you to be. Do not expect you will be a wallowing mess eating ice cream on the couch. Life is too short to let a man steal from you what God gave you, which is the right to experience joy.

God cannot give you the things He has meant for you unless you are willing to believe that He knows exactly what He’s doing. Remove yourself from situations where evil surrounds you, and pray for the Lord to take you away from evil. Trust in Him, and know that He is with you every step of the way.

Lastly, remember this scripture, even if you must place it in your car, your phone, or your purse. You may have just realized the signs that you’re in an abusive relationship, but you can choose not to be. You can choose to get your life back, once and for all. You can do it with God’s help.

May you always know that you’re not alone. Get out of the abusive relationship now, while there is still time to live your life. Put negativity, shame and pain where they belong… Out of your life. You can live again. Have faith.

Thoughts of Suicide: If you are thinking of harming yourself, call 911 for the time being, so you can seek proper medical attention. There is no shame in calling for help, ever!! If you need to make a call, please consider calling: