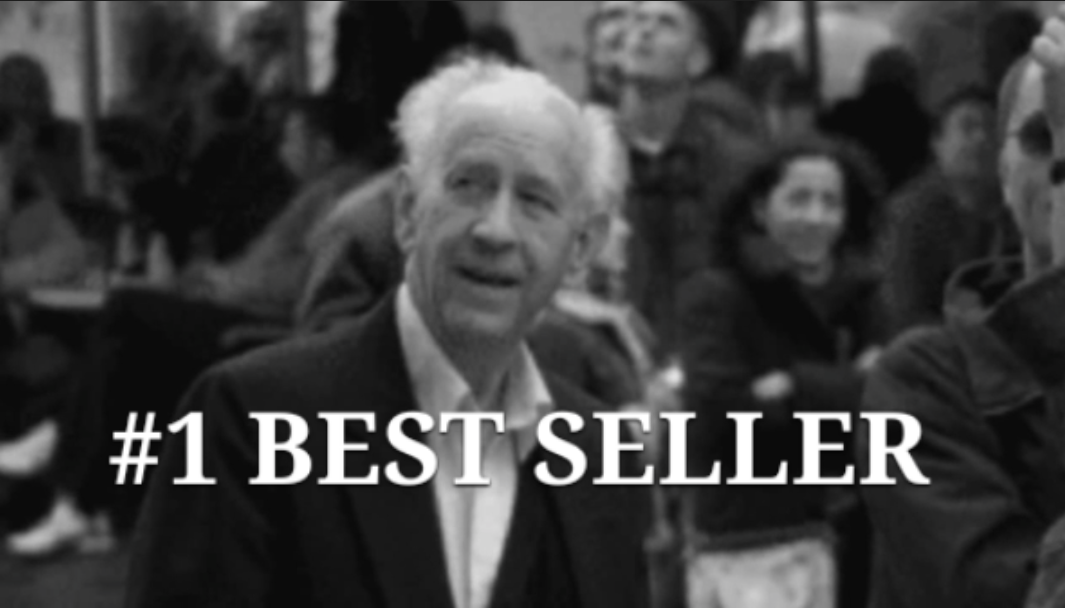 A Governing Body member risks it all and tells of the alarming and forbidden secrets inside the Watchtower Bible and Tract Society. Crisis of Conscience will keep your attention from page 1.

“I didn’t want my wife to see it. I got the book and drove every day to a side road, and parked my truck where no one would find me. I was afraid of what was in it and that she would find it and I’d have to explain myself. After 25 years and serving as an elder, that book was all it took. I walked away and never looked back after what I found out. I was appalled. I’ll never forget it”. (John, reader of “Crisis of Conscience” book, 1989)

Men and women began secretly ordering the book, first printed in 1983. Many had a preprogrammed fear of what they were about to uncover. For years, such a thing as opening the cover of a most scandalous book was engrained in their minds to be a direct pathway to evil. The Watchtower Society had covered their tracks well while training the masses of Jehovah’s Witnesses never to even consider opening such a book for even a second. To do so could land the Jehovah’s Witness in the back of a Kingdom Hall, about to face disfellowshipping. Why? It would cause room for too much questioning if the reader began sharing the information. Disfellowshipping the reader could easily keep other Jehovah’s Witnesses from hearing the information, because the disfellowshipped individual would immediately become ostracized from the congregation. All contact would be cut off and no one would know why.

For many JWs, decades of psychological abuse had them trapped in a state of perpetual fear of a gruesome Armageddon death that would follow if they dare entertained the thought of reading anything about it’s history. Because of this, most people in general are oblivious to the JWs paranoia. Jehovah’s Witnesses are indoctrinated to believe that they [or their homes] can become haunted by Satan if they bring a specific book or object into it that opposes Watchtower teachings.

One by one, family by family, group by group, members of Jehovah’s Witnesses had begun to throw caution to the wind and see what the book had to say. Elders, Ministerial Servants, Pioneers, Publishers, Baptized and Unbaptized JWs have been shocked by what was revealed in “Crisis of Conscience“. No book is more explicit as to unveil the inner workings of the Watchtower. Pieces of the puzzle start to come together, and real truth becomes known. Consequently, Governing Body member Raymond Franz has become known as the most influential and brave man in Jehovah’s Witnesses history.

We continue to be thankful for the information provided by the late Ray Franz. It’s revealing of the hidden new light of Watchtower Bible and Tract Society is pivotal for any Jehovah’s Witnesses who want to know the real untold truth about their history. Franz’s memory will live on always, and we will never forget what he did for the hundreds of thousands of people that he would never even meet. Crisis of Conscience is the leading book that has assisted countless people in becoming awakened to “the real truth” that cannot be found on JW.org.